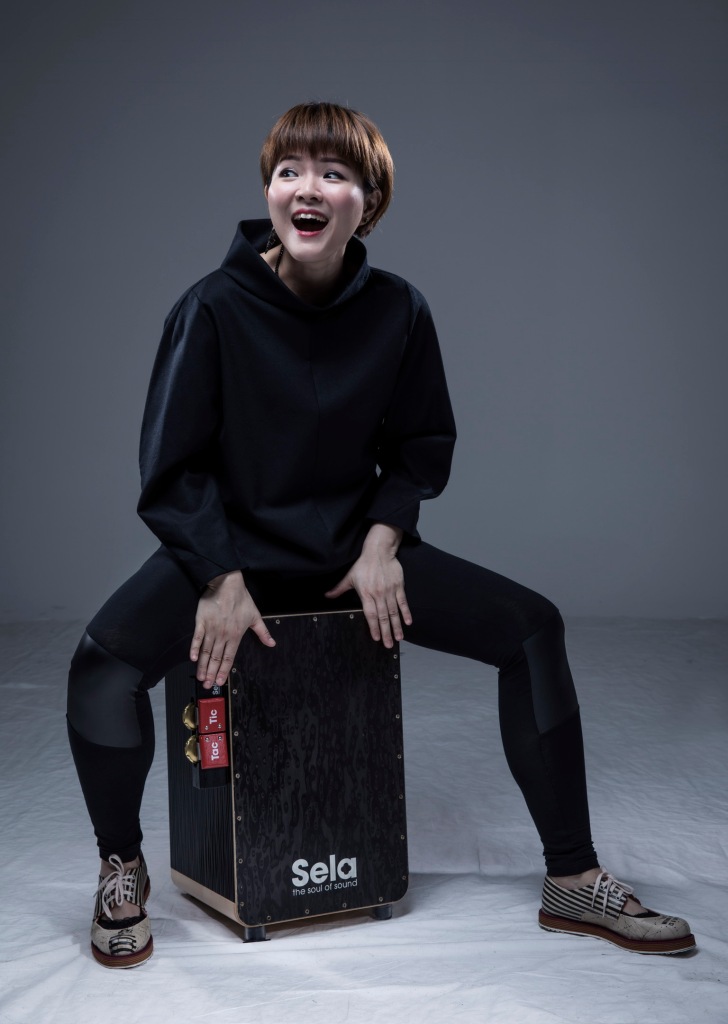 Serena plays percussion, with a flair for hand drums – the cajon, bongos, djembe, congas. Fueled by her passion, she infuses infectious rhythms with an eclectic assortment of music ranging from classical to modern: poprock, afro-cuban, fusion, electronic and dance music. Many performing opportunities have brought her overseas and she has shared stages with various local and international artistes including DJs KFC and Darren Emerson (UK); Tay Kexin, 53A, Tay Kewei, Jack and Rai, Somkiat (THA), Semiscon (TWN), and 3rd Line Butterfly (KOR).

She was in the ensemble representing Singapore for performances in Mexico City and Seoul during Youth Olympic Games 2010. In 2016, Serena played the year’s National Day theme song with 53A – Tomorrow’s Here Today, written by Don Richmond. Other performances include various “Esplanade Presents” series, WOMAD, the Disney musical The Lion King and several TV and radio appearances (LUSH 99.5 and 987FM). Her most memorable project till date would be City Buskers – a local TV show of 8 episodes filmed in 7 different cities in Asia, exploring each city’s busking and music scene. Serena was also part of the locally produced musical Tropicana as the principle percussionist.

Her newest foray sees her creating solo video projects while also collaborating with a wide array of artistes in diverse variants of multimedia. Always seeking to break boundaries and go beyond the role of a typical percussionist, find her on Instagram and YouTube Channel @ serenachenyi.

*Serena is endorsed by Sela Cajon, firm believers of their statement “the soul of sound” 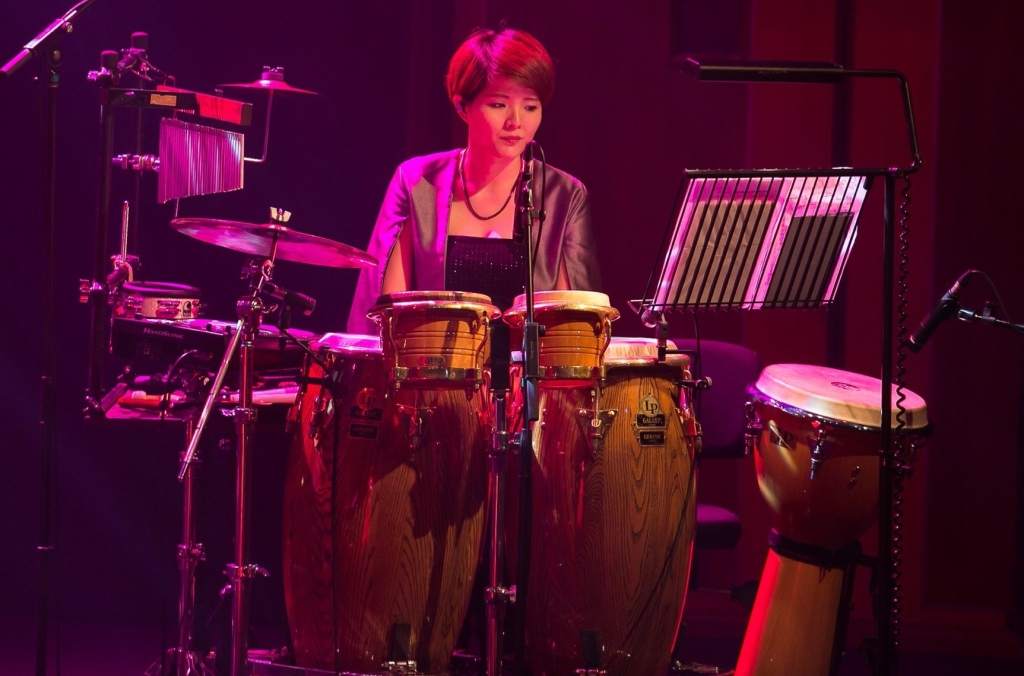 Serena Chen is endorsed by Sela Cajon, firm believers of their statement: “the soul of sound”.

Mondays and Wednesdays : Switch by Timbre